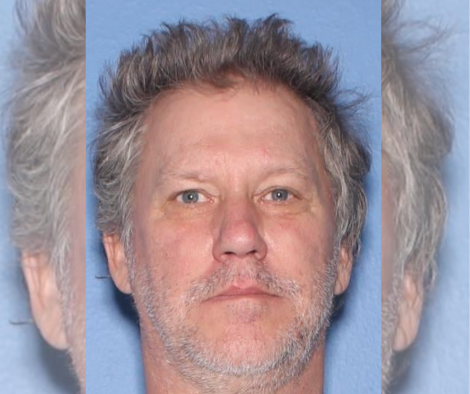 Excessive-risk intercourse offender has new deal with in Yuma

According to the Yuma Police Department, the man is a level 3 sex offender

David Wayne Vanderveer, 61, now lives on the 5000 block on E. 32nd Street in Yuma, according to the Yuma Police Department. Vanderveer is 5’9, weighs 230 pounds, and has gray hair and blue eyes.

On May 31, 1996, Vanderveer was convicted of raping a third degree child.

However, on October 5, 2011, he was convicted for failing to register as a sex offender.

YPD says he is a level 3 sex offender at high risk of reoffending.