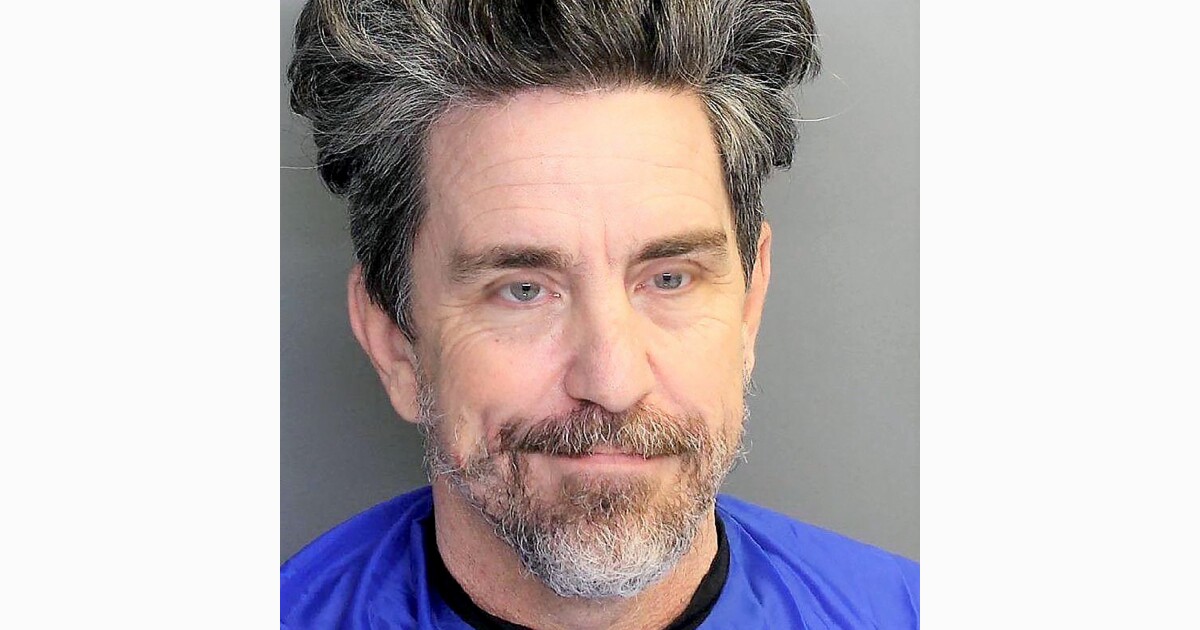 A former county council member and South Carolina state police officer accused of sexually abusing girls and lying about them while attempting to buy a gun were again bailed out.

Former Bamberg councilor Kerry Trent Kinard, who faces life in prison if convicted on state charges, remains in detention pending a federal bond hearing, The Times and Democrat of Orangeburg reported. Federal prosecutors said he lied when he said he was not on crime charges or an injunction when he tried to buy a gun in December.

“I don’t know if anyone has spoken out on stupidity before, but he was stupid,” Kinard’s attorney Bakari Sellers said of the gun charge.

Kinard pleaded not guilty to the state charges, and Sellers said he was innocent.

Kinard had a hearing on Friday on his recent charges filed in Jasper County in December, where he served as a soldier and judge from 1995 to 2000. Kinard, 49, is charged with third-degree sexual behavior and other charges.

The woman who accused Kinard of sexual abuse spoke at the hearing. She said she was 16 when Kinard molested her and said his soldier job had convinced her for years that no one would believe her.

“How do I know he won’t go to my young daughters if they are playing in my neighborhood or harm me and my family for telling the truth after all these years?” she asked the judge. Her name was not reported because she said she was a victim of sexual assault.

The Jasper County judge ordered his release anyway, kept bail at $ 75,000, and set the same terms as Kinard in Bamberg County, where he was first arrested last year. Kinard has to evade the victims, wear a GPS monitor and be treated with drugs and alcohol. His lawyer told the judge he was staying at a Lexington hotel.

Kinard was charged for the first time in Bamberg with assault and first degree assault, attempted second degree criminal sexual behavior with minors under the age of 16 and other charges.