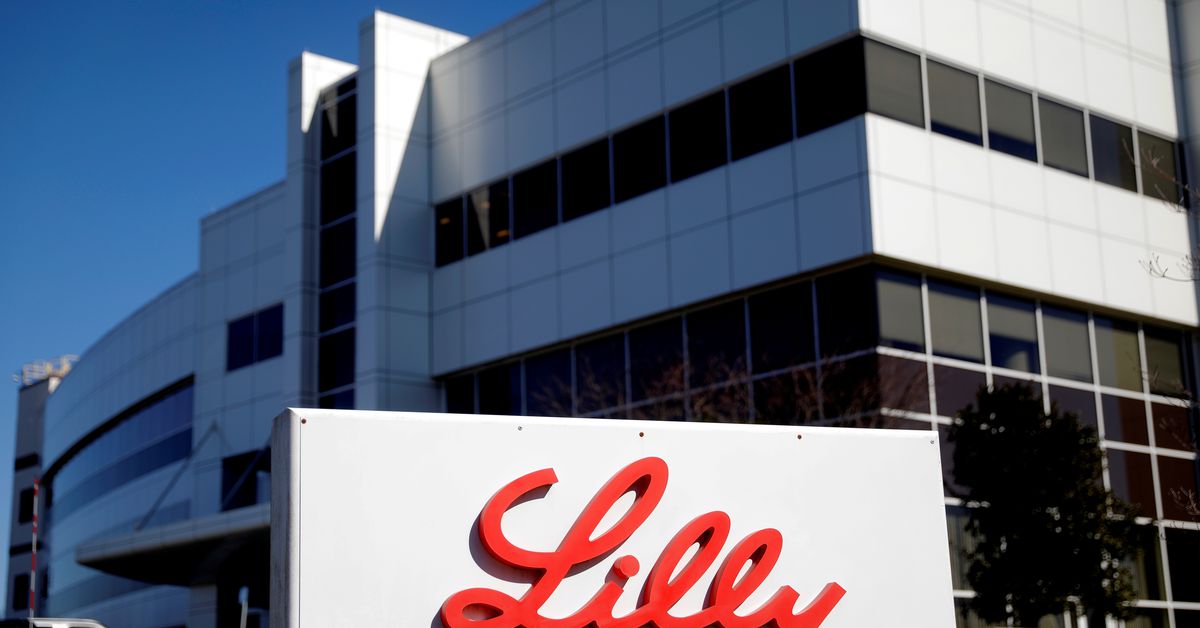 June 29 (Reuters) – Eli Lilly & Co settled a lawsuit filed in March by a former top lobbyist who accused a senior executive and another senior manager of sexual discrimination, harassment and retaliation against women in Washington, DC. Office, according to a court filing on Monday.

Pusey, Senior Vice President of Corporate Affairs and Communications, was one of Chief Executive Officer Dave Ricks’ first appointments when he took the helm of the drug company in 2017.

Lilly has previously denied the allegations against Pusey. A Lilly spokesman did not want to comment on Tuesday. Pusey couldn’t be reached.

As part of the resolution, Elling agreed to dismiss the lawsuit, according to a court filed on Monday. The matters were not raised in court and the terms of the settlement were not disclosed.

The lawsuit came after other allegations of inappropriate or retaliatory actions by Lilly executives against employees emerged.

Reuters reported in March that a former Lilly human resources officer issued a legal warning letter complaining that she had been forced out of her job at a New Jersey factory after opening internal investigations into various manufacturing errors. She has not filed a lawsuit against the company.

Elling’s lawsuit alleged that she and other women were exposed to sexist comments from Pusey and another senior manager, including being “nasty”, “sluts”, “disruptive”, “aggressive” and “rude”.

According to the lawsuit, another lobbyist at Lilly filed an internal complaint against Pusey in 2018 alleging she created a hostile job and made several offensive comments about Elling and others. Elling confirmed claims that a Lilly investigation found valid, the lawsuit said.

Thereafter, the lawsuit said, Pusey began banning Elling and others involved in the investigation from briefing senior executives and eventually forcing them to resign.

Reporting by Dan Levine in San Francisco and Marisa Taylor in Washington; Edited by Michele Gershberg and Julie Marquis