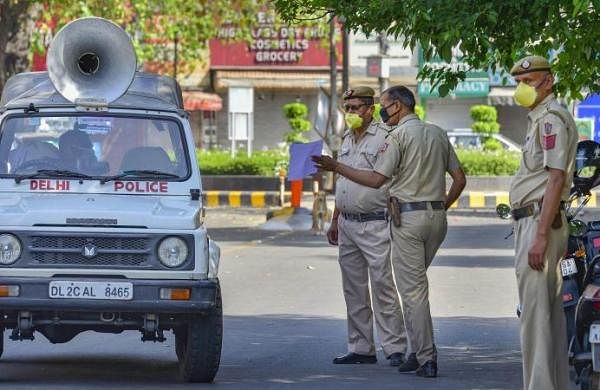 NEW DELHI: Delhi Police on Tuesday facilitated a smooth transition for a pace transporting oxygen bottles to a hospital that has used up its supply of life-saving gas. A senior police officer said a PCR call regarding the situation was received at Neb Sarai Police Station at 4:20 pm.

“After that, the police arrived at Nidaan Hospital on Devli Bandh Road, where Dr. Raksha stated that the hospital’s oxygen supply was exhausted and the replacement oxygen cylinders were not received from the supplier in Badarpur,” said DCP (South) Atul Kumar Thakur .

The pace already on the way to the hospital was directed from Devli Road to the medical facility. “Four oxygen cylinders were unloaded by the police and immediately transferred to the hospital intensive care unit,” he said.