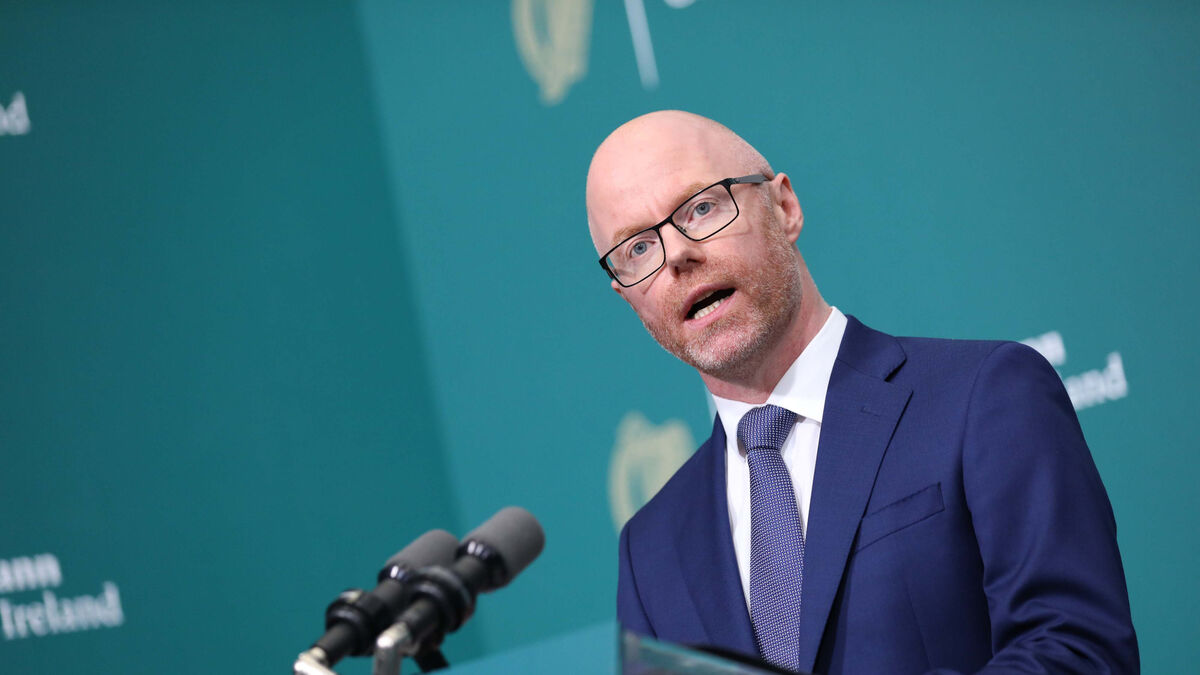 Defense Forces personnel will place passengers in mandatory hotel quarantine, but soldiers will not be used to enforce the stay and will not be vaccinated beforehand.

The system goes into effect on Friday at 4 a.m. Anyone who has been to any of 33 countries listed in the past 14 days must spend up to 14 days in an institution. Health Secretary Stephen Donnelly said bookings started as early as yesterday afternoon after the booking website went online.

The system will use so-called “small teams” of Defense Forces personnel to escort passengers from airports and ports to hotels. The Defense Forces will be the daily government agency overseeing the operation of the quarantine. However, these soldiers have no powers of arrest or detention and are not armed. When a person leaves the facility, gardaí is called and “in most cases” the person is brought back to the hotel before being processed by the courts.

Mr Donnelly said passengers from the plane will be escorted through the airport before being transferred to the defense forces.

Defense Forces staff will be escorting passengers’ buses, but these will be driven by staff from the Tifco hotel group, which offers a “one-stop shop” for the facilities.

Mr Donnelly said the regime was “the strictest quarantine program in Europe”.

He said those who arrive without PCR testing must be quarantined until they get a negative result. Anyone who does not obey the law will be fined € 2,000 and / or imprisoned for up to a month. Those who test positive for Covid in a hotel must stay an additional 10 days.

Defense Forces Brigadier General Brendan McGuinness said his organization would be the “state liaison officer,” liaising the state with the private company. He said his staff have done Covid-19 work year-round but won’t get their vaccines until they start.

Justice Department Deputy Secretary-General Oonagh Buckley said there will be a 24-hour appeal process for those who are quarantined. The work of this group is administratively carried out by the Irish Film Classification Office and the International Appeals Tribunal, which provide appeal officers. Exceptions can be granted for those who come for treatment or are in an “unavoidable, imperative and time-sensitive” medical need.

Mr Donnelly said the “Tenerife dentists” examples did not clear this bar.

The Deputy National Director of HSE, Dr. Kevin Kelleher said there will be clinical staff at each facility.