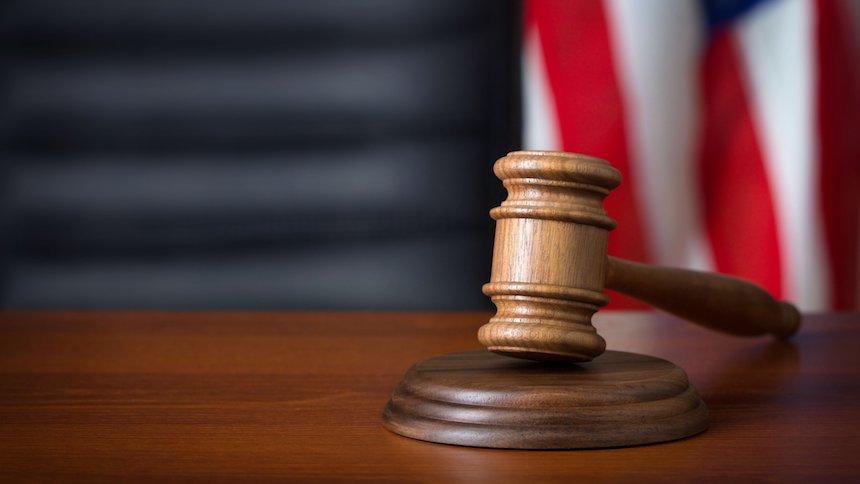 MISSOULA, Montana (AP) – A federal judge in Montana is investigating the case of a man who asked to stop registering as a sex offender in Montana for having consensual homosexual sex in Idaho when he was 18 years old.

Randall Menges, 45, argues that being required to register for violations of laws that have been declared unconstitutional has ruined employment opportunities and relationships and has limited his housing options.

“Society just wanted me to stop in thin air,” Menges told the Missoulian.

Menges was convicted of Idaho’s natural law crimes in 1994 and served seven years in state prison followed by parole. Gem County Police reports show he had consensual sex with two 16-year-old boys. At the time, Idaho considered any sexual act between adults and minors to be legal rape, but the state did not require 18-year-olds to register as sex offenders for legal rape, according to the KPVI.

Anyone convicted of Idaho’s crimes against natural law, regardless of age, was required to register as a sex offender.

Assistant Attorney General Hannah Tokerud argued in a hearing before U.S. District Judge Dana Christensen in Missoula on Tuesday that the case depended not on whether Menges was convicted of consensual sex, but on whether or not he had to register as a sex offender in Idaho.

Menges attorney Matthew Strugar argued that Montana is trying to move the money to another state while enforcing an unconstitutional registration requirement. Strugar urged Christensen to stop registering Menges, remove his name from the list of perpetrators and delete all government records related to his conviction.

Christensen said he would make a quick decision on the lawsuit Menges filed in December 2020.

“This case includes the ongoing effects of centuries of homophobic ‘sodomy’ bans,” Strugar wrote in the original complaint.

In July 1997, the Montana Supreme Court ruled that a state law criminalizing sexual contact or intercourse between two people of the same sex was an unconstitutional violation of an individual’s right to privacy.