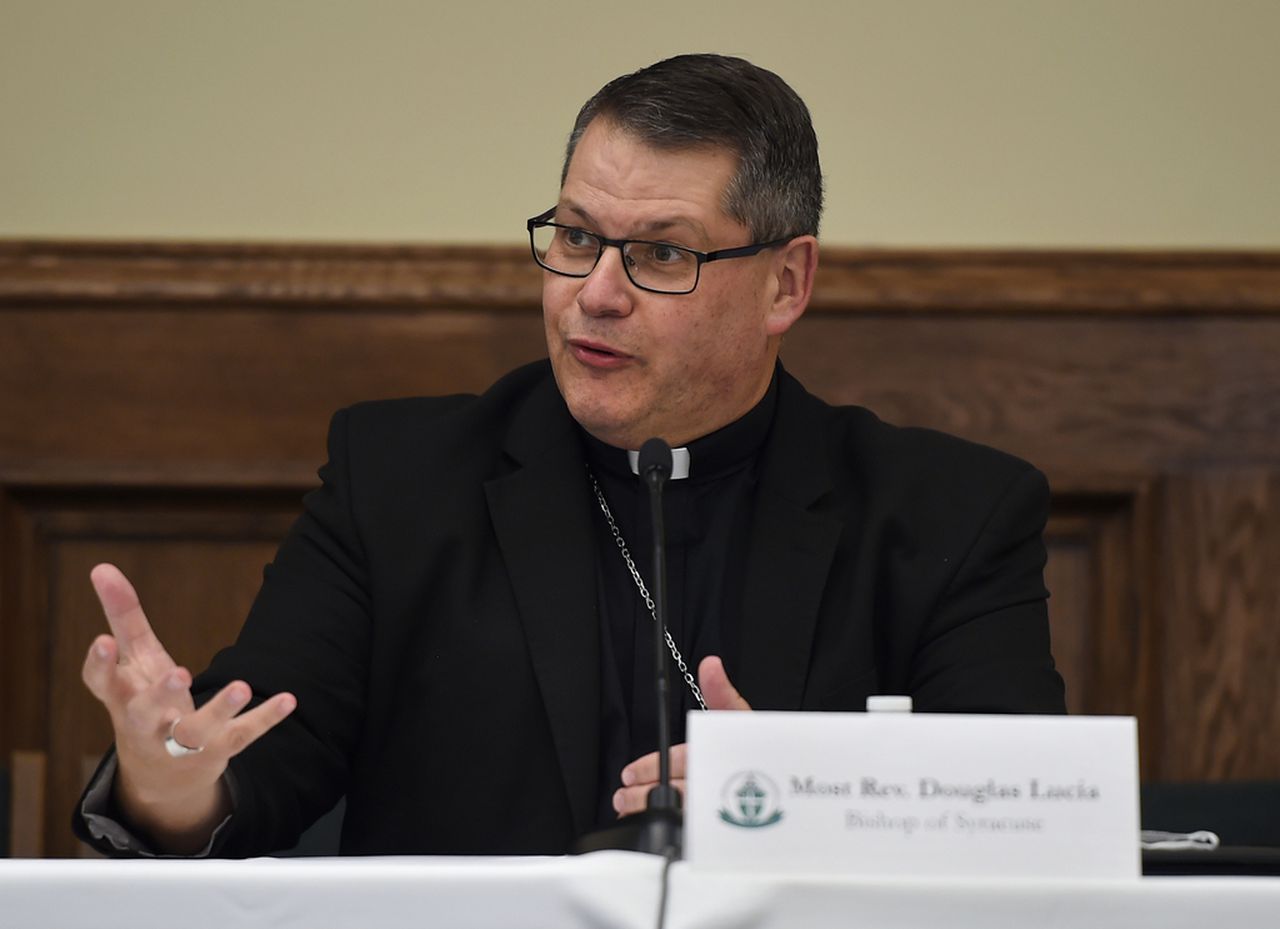 Anyone wishing to apply for compensation for sexual abuse by clergy against the Roman Catholic diocese of Syracuse must do so by April 15 at midnight.

The diocese issued a press release on Sunday recalling this deadline, known as the “deadline”. The deadline was originally set in November 2020 by U.S. bankruptcy judge Margaret Cangilos-Ruiz.

The diocese filed for Chapter 11 bankruptcy in the northern borough of New York in June 2020. With this step, all abuse claims were immediately shifted from the state court to the bankruptcy court.

At that time there were more than 100 allegations of abuse against the diocese of Syracuse. The bankruptcy filing came just days after 38 people filed lawsuits against the church under the Child Victims Act.

According to the order of the judge, those who make claims must file them by April 15, otherwise there is a risk that they will lose their rights as potential creditors in order to participate in the financial restructuring of the diocese and any shares in the settlement for the victims participate.

Syracuse Bishop Douglas Lucia said at the time of filing for bankruptcy the intent was to ensure that all potential victims get something for their pain while ensuring that the diocese is not destroyed by the onslaught of claims. Chapter 11 bankruptcy allows the diocese to operate while reorganizing its finances.

“I think it is the only way to deal with victims’ claims in a fair and equitable manner,” Lucia said at the time of filing for bankruptcy.

In a letter to parishioners dated June 19, 2020, Lucia wrote: “I hope that during and after this restructuring process we will continue to pray for the healing of those harmed in this very dark chapter of the Church. As your Bishop, I must once again apologize for these heinous acts and ask all of you to join me in our diocesan commitment that these acts will never occur again. “

Lucia became Bishop of Syracuse in 2019.

In response to the abuse allegations, the diocese has also drawn up a so-called “safe environmental plan”.

Many other Catholic dioceses in the United States, including Buffalo and Rochester, have also filed for bankruptcy following the sexual abuse scandal.

Jeff Anderson, an attorney whose law firm represents 50 plaintiffs suing the Diocese of Syracuse, told syracuse.com last year that filing for bankruptcy was a way for the church to hide the systemic abuse and cover-ups.

“It gives them an opportunity to prevent us and the survivors from uncovering their secrets, their history, their practices,” said Anderson.