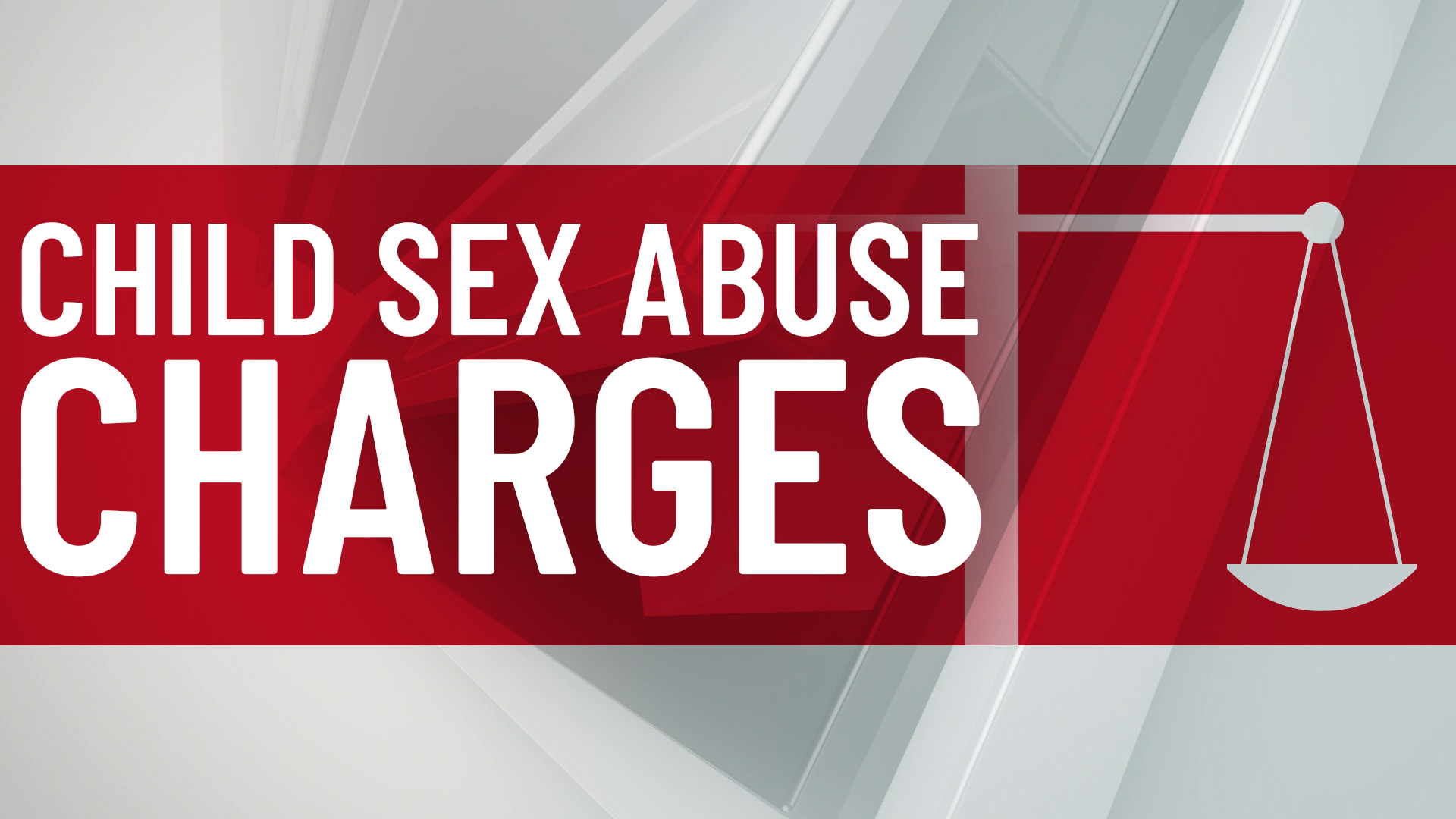 According to police, the victim contacted Sugarloaf Township Police Department and the District Attorney of Lucerne and explained sexual acts that took place between the ages of 10 or 11 and up to the age of 17. The victim identified Donald Copeland as the perpetrator.

The victim told investigators that the abuse started in 2008 and took place in a variety of locations including Suglarloaf Township, Hazleton, near Wilkes-Barre, and various locations outside of Luzerne County.

At one point, the victim told investigators that Copeland had come to her family’s apartment for Christmas with his wife and two children. Copeland performed sexual acts on the victim while the rest of the family members were downstairs in the residence.

Copeland asked the victim during the call what he would do with this information because “if they exploded it would hit a lot of people,” said Copeland.

Copeland is charged with involuntary deviant sex with anyone under the age of 16 and corruption of a minor.