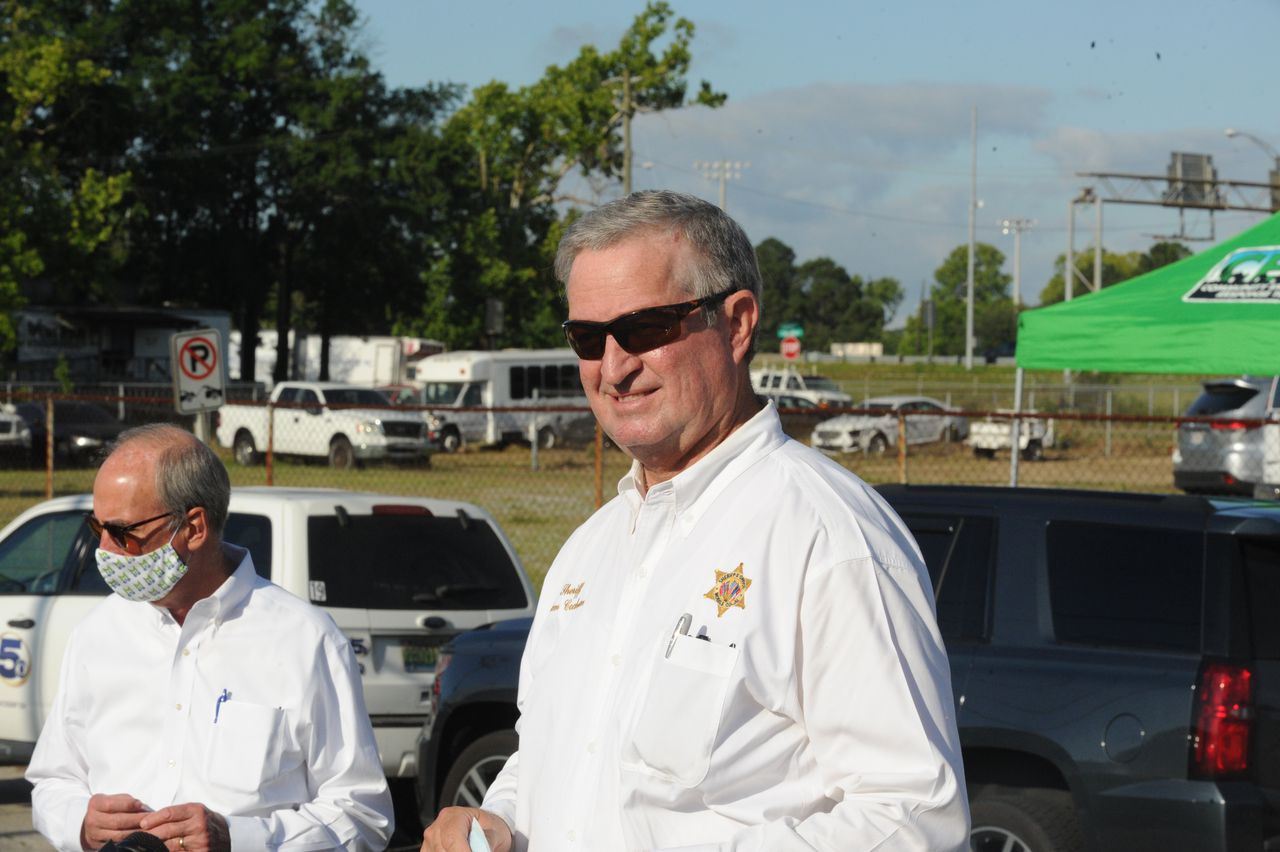 Mobile County Sheriff Sam Cochran said Monday the federal lawsuit filed against him and his office of inmate sexual harassment against female proofreaders had not been adequately treated and the office would fight the lawsuit.

“We plan to defend it,” said Cochran of the Justice Department’s lawsuit. “We think we’re doing things right in prison.”

The lawsuit alleges that female law officers were sexually molested by inmates in Mobile County Jail and that regulators took no steps to prevent the abuse.

But Cochran said Monday his office had taken various measures, including replacing locks that inmates could open to break into the prison lounge and sexually harass officers, which led to a reduction in incidents of harassment. The prison also upgraded its camera system by $ 1 million to help detect incidents of harassment more quickly.

The sheriff said the office could also bring criminal charges against inmates charged with harassment, “but often judicial officers refused to willingly sign the warrant or willingly testify on new charges against them.”

He said such allegations are also not a great deterrent to inmates aged between 10 years and life in prison.

“Sometimes you are really unaffected by being arrested for an offense,” he said.

Cochran said he was first made aware of the allegations about seven years ago and a private attorney asked for a large sum of money. But the sheriff said the office couldn’t reach an agreement with the officials.

“We are not guilty of exposing them to a hostile work environment, we provide them with excellent tools and training,” he said.

Cochran said he was shocked when the Justice Department filed the lawsuit.

“I’m amazed that the DOJ would take all these measures, pull them out for so long, and then it becomes so important now, after all the changes we’ve made and all the positives we’ve had in prison,” said he said.