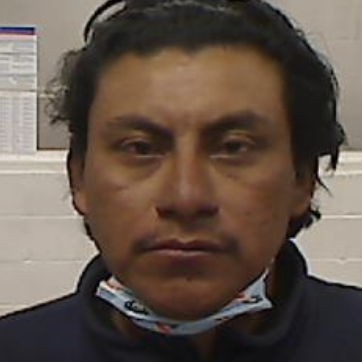 According to USBP, the man had previously been removed from the United States seven times

US Customs and Border Protection said agents found the group of undocumented immigrants south of Dateland.

File reviews revealed that one of the men, Jose Shul-Cruz, 36, was a convicted felon and a registered sex offender.

“It’s important to keep these criminals out of our communities,” said Chris T. Clem, chief patrol agent for the Yuma sector. “This is another good example of why border security is national security.”

Shul-Cruz is being prosecuted for illegally re-entering the country after being deported from the United States.