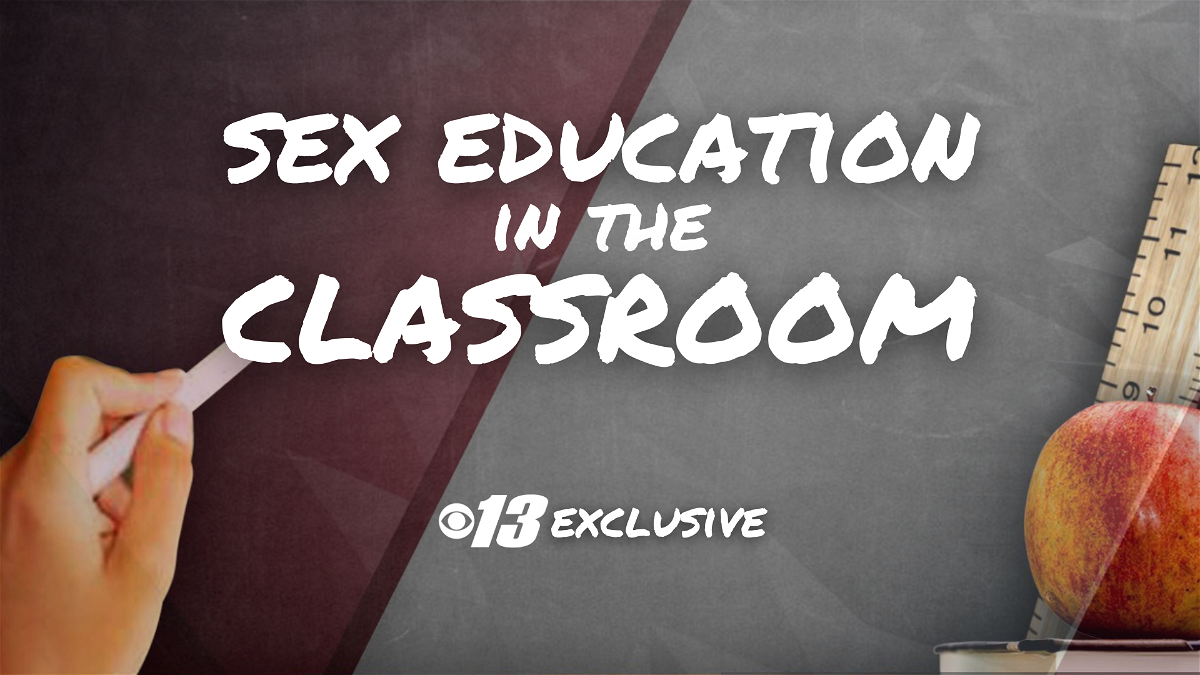 If signed by the governor, parents in Arizona would have to choose a curriculum that was about gender identity and sexual orientation or HIV / AIDS.

This bill, drafted by Senate Republicans, says parents would have more control over what their children learn.

Essentially, protecting young children from what Republicans call “inappropriate material.” Some opponents have even called the bill anti-gay.

“The main source of the bill isn’t targeting, you know the LGBTQ community. This is about the rights of the parents, then the parents can register their children, ”said Rep. Tim Dunn (R – District 13).

It did so after a lawsuit was filed claiming the bill to “promote a homosexual lifestyle” was.

MP Charlene Fernandez says this bill would further stigmatize and influence bullying LGBTQ students. She feels that it is taking a step back.

Rep. Tim Dunn thinks differently and simply states that this is a parenting rights issue. Do not restrict a certain group of people.

“We all know that children learn things in the playground, they know way too many things beforehand, and so I think this is just aimed at making sure parents are involved in the process rather than learning about it when the children come home and are told certain things, “explained Dunn.

Arizona is one of five states that already require parental permission.

The new bill would require a double opt-in to allow your child to participate in discussions about gender identity and sexual orientation.

“That mandate alone will dictate that many of our children will not learn what they need to learn,” added Fernandez.

“I believe this is a reasonable piece of legislation that the governor will support and we should be able to get him to sign it because it only gives parents the right to see what their children are taught,” said Dunn .