Last week, an ambulance unit carrying a pregnant woman was attacked by armed robbers in Asesseso, in the eastern region.

The robbers shot the ambulance driver who was identified as Abraham Tetteh and who later died in Korle Bu Teaching Hospital.

In view of the sad incident, the CEO of the Ghanaian ambulance service, Prof. Ahmed Zakaria, wants ambulances to receive security escorts. 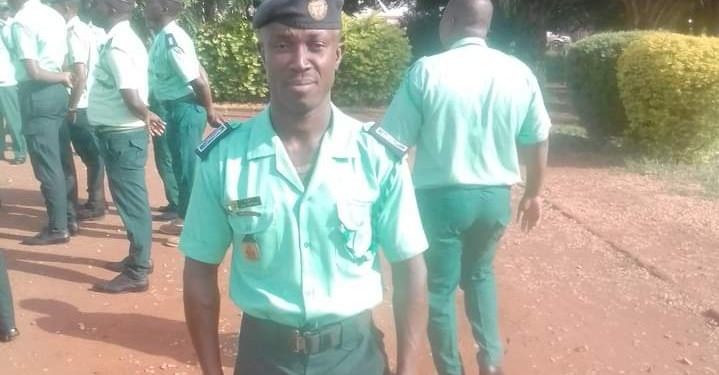 Abraham Tetteh, the ambulance driver who was shot dead

He said most paramedics are unlikely to agree to a night trip unless they are provided with security.

“In the absence of that [security for ambulances]It will be difficult to get the paramedic to agree on a night trip, especially in places very notorious for armed robbery, ”Prof. Zakaria told Citi FM of Accra.

According to him, talks are currently underway with the National Working Commission to provide assistance to paramedics who suffer an accident while on duty.

“This will be an opportunity to set up a fund and campaign for similar packages for them as well, as life insurance is not out of the norm in the nature of their work,” he added.