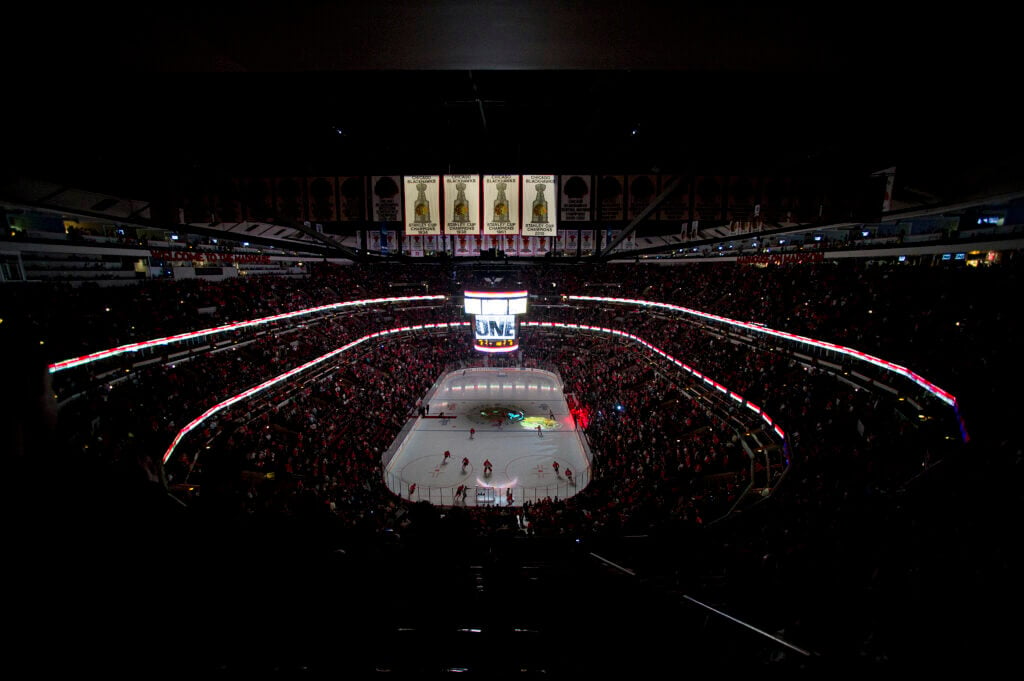 Few teams in sport live on nostalgia as well as the Blackhawks. The three modern Stanley Cups were historically just yesterday, but as the glory years fade and the banners turn yellow, it becomes more pleasant to talk about legacies than rebuilding, about past triumphs rather than current struggles.

And so the Blackhawks bring out recently retired players in full uniform for “One More Shift” before a game. Pre-game Mondays and the United Center hallways are littered with callbacks on the 2010, 2013 and 2015 championships. Fans have had heated debates about which players from the golden age of Blackhawks hockey are retiring their numbers and which are in shape to be immortalized by statues. Hossa or Seabrook? Crawford or Hjalmarsson? Toews and Kane, of course.

But legacies take time. They evolve. They change throughout history as old memories appear in a new light.