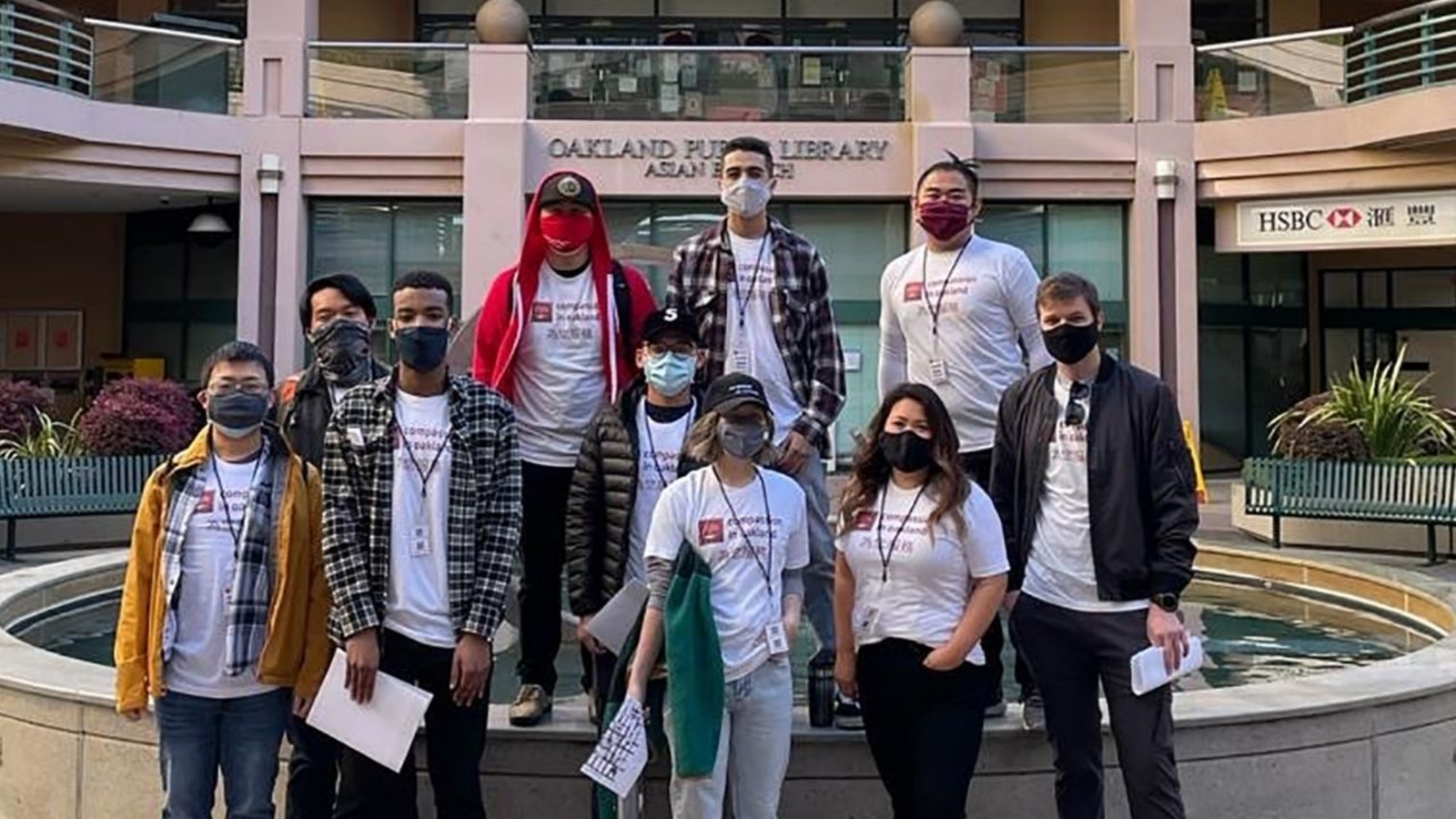 Jacob Azevedo’s stomach turned when he saw a disturbing video of an 84-year-old Thai American who was fatally knocked to the ground on a sidewalk in San Francisco.

“It’s important because this community just needs healing,” said Azevedo. “There is a lot of racial tension due to the previous president’s rhetoric, but in general our communities need healing. This is an issue that has been going on for a while.”

CONNECTION | Racism Against Asian Americans: What Can We Do About It?

The video in the media player above is from a related report.