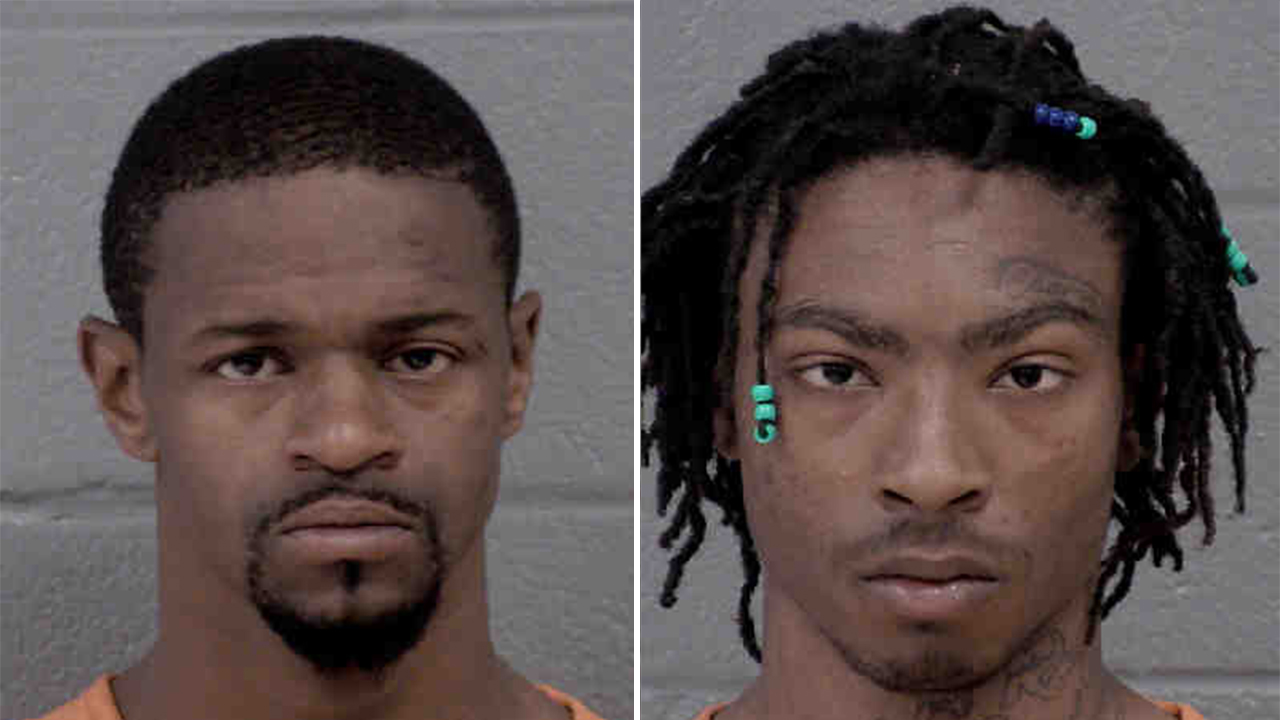 CHARLOTTE, NC (FOX 46 CHARLOTTE) – The LGBTQ community in Charlotte closed a bit on Friday after police announced the arrest of two men alleged to have killed two transgender women.

Many in the community have been nervous about these murders for the past 11 days.

Remi Fennel and Jaida Petersen were the two black trans women who were shot. According to police, Joel Brewer, 33, and Dontarius Long, 21, were the men who murdered them.

According to police, the two men requested sex from Fennel and Petersen, and the trans women were both found shot. The two murders occurred less than two weeks apart, and CMPD immediately said the similarities were extremely worrying.

“The question is: could this be characterized as a hate crime? That is certainly something we are thinking about. I’ve been on the phone with … the FBI and it’s a conversation we have all the time. I think, like I said, this is a big concern we have, “said CMPD Lt. Brian Crum.

Brewer and Long had no personal connection with the two victims, according to police.

“We believe there was sexual activity and we believe that that is how it was specifically linked to it,” Crum said.

The LGBTQ community is shaken after these tragic incidents. Jenny Jaymes Gunn said violence against transgender people is unfortunately all too common.

Police said there is no evidence other than Brewer and Long who participated in these killings.