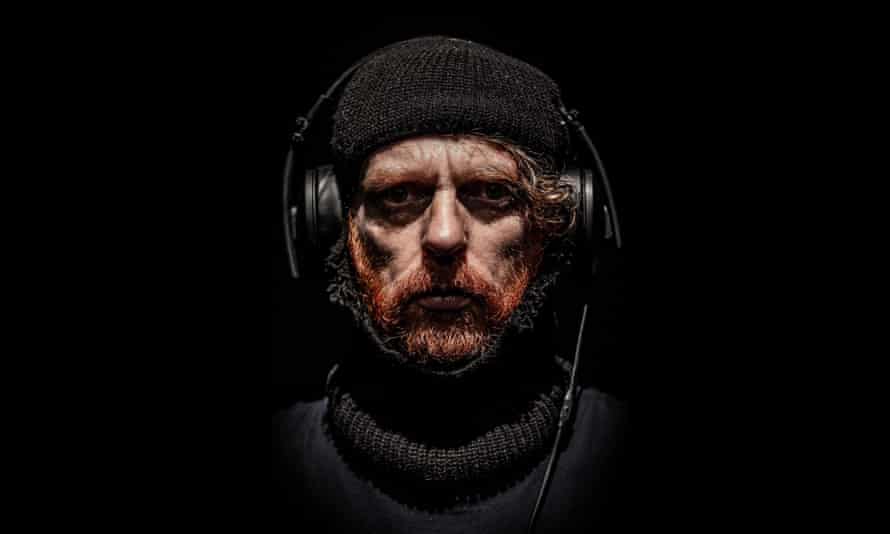 Picks of the week

We didn’t light the fire
Why didn’t a history podcast based on the lyrics of Billy Joel’s jaw-dropping hit come out earlier? Katie Puckrik and Tom Fordyce are your hosts to explore politics, rock and roll, space and more. As Joel intended, it all starts with Harry Truman, with the help of historian Dr. Nick Witham painting a picture of the reluctant President while Puckrik fishes for details. With all those names, there could be 118 episodes to look forward to, which makes 20th century history very accessible. Hannah Verdier

I could make fun of Kim Noble’s accomplishment and writing in this 10-episode thought-provoking dive into the human psyche – he’s a revelation – but Brian Logan already did so here in August. And anyway, this is not a solo show, it is a double blow. It’s Bacharach and David for the podcast generation. Instead, I’d like to focus on the other star, sound designer, and composer Benbrick (aka Paul Carter).

You could write a book about how great the sound design (and music) is on this series. It’s breathtaking – sometimes, like an early scene of an imaginary dive sister drowning, literally. For brevity, I’ll focus on a repetitive motif in which Noble introduces a documentary series to an increasingly irritated but steadfastly polite Netflix customer service representative.

As he describes the pitch, you will be drawn into a completely immersive film world from the everyday phone call. Hans Zimmer-like strings pulsate wildly through lively landscapes; Noble’s voice is permeated with echo. The tension builds and builds until, as you forgot, you are expertly pulled back into the call, wondering if maybe you imagined the whole thing.

Since 2018, Benbrick has been quietly redefining what podcasting can be – check out his other standout work on Have You Heard George’s Podcast. Along with some other notable personalities, he pushes the boundaries of this ubiquitous new medium. How far they will reach is unclear. I can’t wait to find out.